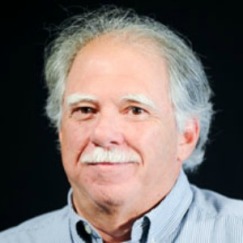 Dr. John Caputo, Director and Founder of the Northwest Alliance for Responsible Media is Professor, Chair and Walter Ong, S.J. Scholar in the Department of Communication and Leadership Studies at Gonzaga University in Spokane, Washington. He earned his Ph.D. from the Claremont Graduate School and University Center and has been teaching communication courses for more than 35 years. His areas of expertise include media and social values, communication theory, intercultural and interpersonal communication. He is the author of six books: Dimensions of Communication; Interpersonal Communication; Communicating Effectively: Linking Thought and Expression; McDonaldization Revisited: Critical Essays on Consumer Culture; Public Speaking Handbook:A Liberal Arts Approach; and Effective Communication. Dr. Caputo has written more than 30 articles in professional journals, his guest editorials have appeared in several daily newspapers, he has been a guest on several radio and television programs, he speaks nationally and internationally about media and social values and has been honored as a Visiting Scholar In-Residence at the University of Kent at Canterbury, England and as Fulbright Exchange Scholar to England. He has received numerous teaching awards from the University of Texas, the Western States Communication Association, and Gonzaga University. Additionally, Dr. Caputo directs the Cagli Project, multi-media cultural immersion project in central, Italy each summer and the Gonzaga-in-Derry Project on Peacebuilding through Dialogue in Northern Ireland. Read more from Gonzaga. 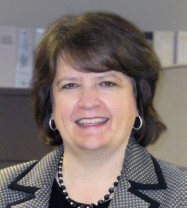 Dawn Bayman is Director of Development at Friends of KSPS Public Television.  She has many years’ experience as a television producer, executive producer, and manager at commercial and non-commercial television stations, including directing news, local programming, production and promotion departments. Dawn has also been an adjunct instructor at Whitworth University where she taught television news and production classes. 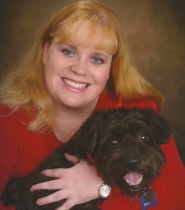 Faculty, Communication Studies & Women and Gender Studies, Whitworth University
Nichole Bogarosh is a former public relations and marketing communication professional, with a background working for both for-profit and non-profit organizations. After receiving her doctoral degree in American Studies, with a specialization on media studies, from Washington State University in 2013, Nichole began teaching full-time at Whitworth University in Communication Studies and Women and Gender Studies. Her research focuses on representations of marginalized groups in the media, with a particular focus on popular culture. 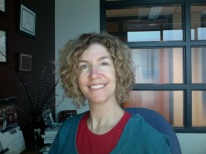 Heather Crandall teaches media literacy and rhetorical criticism. She has been on the Board of the Northwest Alliance for Responsible Media since 2007 and organizes the NW-ARM’s film and discussion series each year. 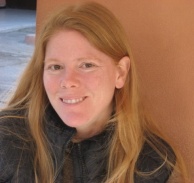 Carolyn Cunningham teaches at Gonzaga University and conducts research on girls and media. She is passionate about helping kids use media to express themselves. 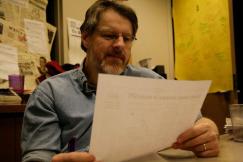 James McPherson is a former professional newspaper journalist who recently retired from Whitworth, where he taught media studies and journalism. He is a past president of the American Journalism Historians Association. He has authored two books, The Conservatism Resurgence and the Press: The Media’s Role in the Rise of the Right and Journalism at the End of the American Century, 1965-Present, along with numerous other book chapters and journal articles. He also advised Whitworth University’s student newspaper, which the Society of Professional Journalists tabbed as 2009’s best non-daily student newspaper in the nation. He blogs about media and politics athttp://jmcpherson.wordpress.com/. 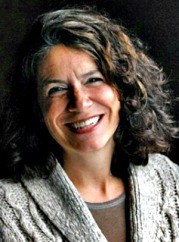 Graduated with honors with an MS in Journalism from the University of Kansas. Her previous degrees include a BS in biology from the University of Missouri – Columbia and a BA in English Literature and Creative Writing from the University of Missouri – Kansas City. Kristina worked 13 years as a reporter and editor at The Spokesman-Review where she earned several writing awards. Kristina teaches journalism, mass media history, public relations, profile writing and speech at Gonzaga University in the Communication Arts department. She was a recipient of Faculty of the Year Service Learning Award for her Community Journalism class. She also teaches master’s level writing for the MA in Communication and Leadership Studies program at Gonzaga University.

Editor of The Fig Tree

Mary Stamp edits The Fig Tree media, which include a newspaper published monthly from September through June, a website at http://www.thefigtree.org, and an annual Resource Directory: Guide to Congregations and Community Resources.  The media cover and connect people in the faith and nonprofit communities in the Inland Northwest, sharing stories of people making a difference by living their faith and values.  The media seek to model media responsibility and educate on media literacy issues.   Mary has served on the NWARM Board since 2007.

Ben has been involved in advocating for diversity, inclusion, and equity for more than 40 years in Seattle, California, and Spokane. In the last 20 years in Spokane, he has directed AHANA (African American, Asian, Hispanic, and Native American) organization to help multi-ethnic entrepreneurs get started in business and grow existing business. Ben also chaired and directed the biggest multi-cultural event in Spokane called Unity in the Community. In 2014, Ben took charge of CMTV14 and now is directing and producing two shows, Successful Aging in the Northwest and Diversity Matters.